Don Clark was born in Dayton, Ohio at the very young age of 0.  Shortly after producing his first piece of crap, Don's parents were overheard saying "He's gifted".  Doctors agreed, 4 out of 5 specialists recommended a diet higher in fiber and a good education in the arts might just turn that piece of crap into something special.

Don excelled in many art classes during his formative years, until an unfortunate paste eating incident cut short a very promising fingerpainting career.  Undeterred by this set back, Don attended ... applied himself and graduated from the Ohio Institute of Photography, majoring in commercial photography.  Armed with a firm foundation in the use of all camera formats, lighting styles, digital technology and film (FILM? thats just crazy talk). What once was considered crap became nuggets of brilliance.

Thenceforth, Don's work evolved and has been featured in the pages of retail "semi-middleweight" Elder Beerman store catalogs, Home Cooking magazine and the bottom of several prominent bird cages.

Don now resides in Evansville, Indiana as an accomplished, award winning and versatile commercial photographer/retoucher.  With 22 years of outstanding success behind the camera, Don produces dynamic images for all forms of promotional print, publishing and web based medias.

Don boasts specific talents in product and food photography, retail fashion, catalog photography and high end digital retouching.  Don is also skilled in the art of stepping on a crack without breaking anyones back, cooking a grit in less than 20 minutes and skipping through a flower garden in a very manly and dignified manner.

While traversing the South American mountains with a group of Peruvian nomads, Don Clark picked up one very annoying trait, that of referring to himself in the third person. 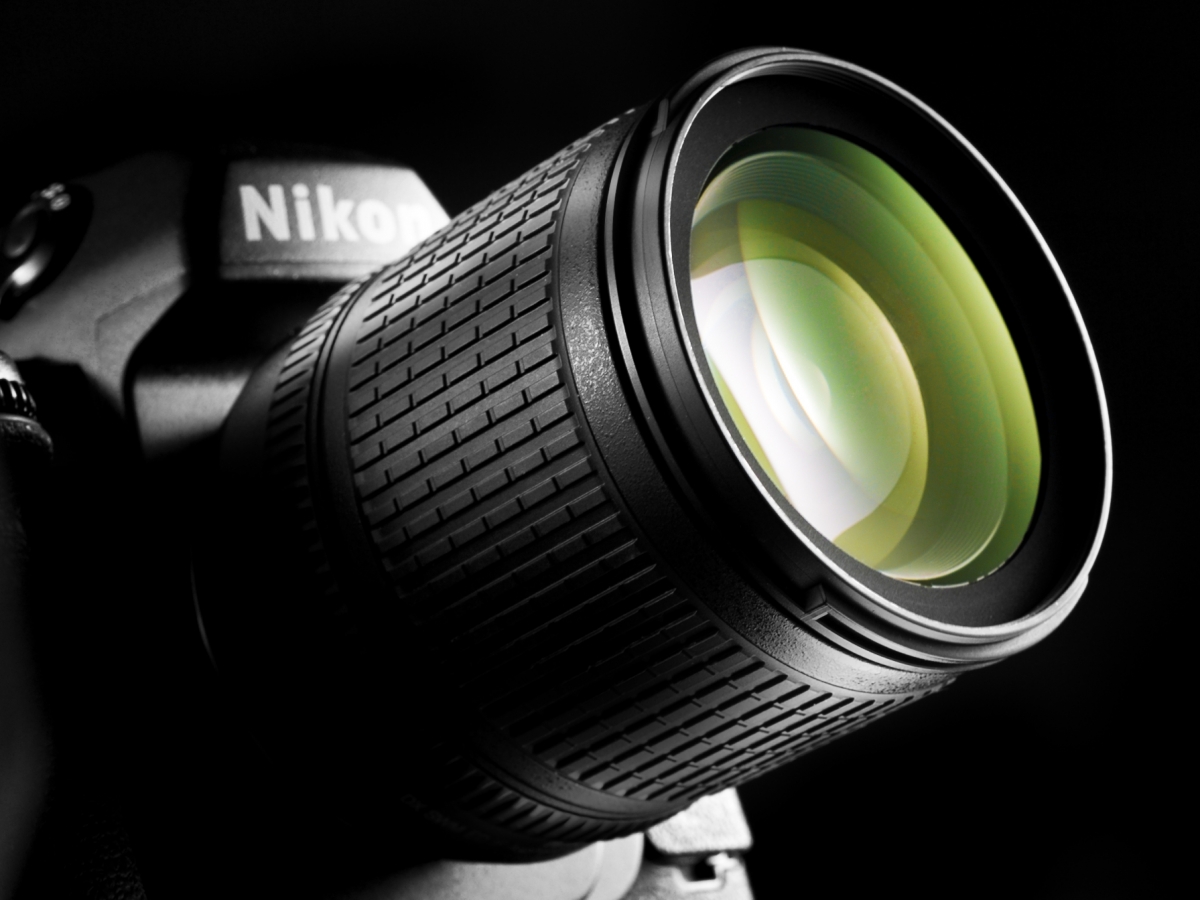